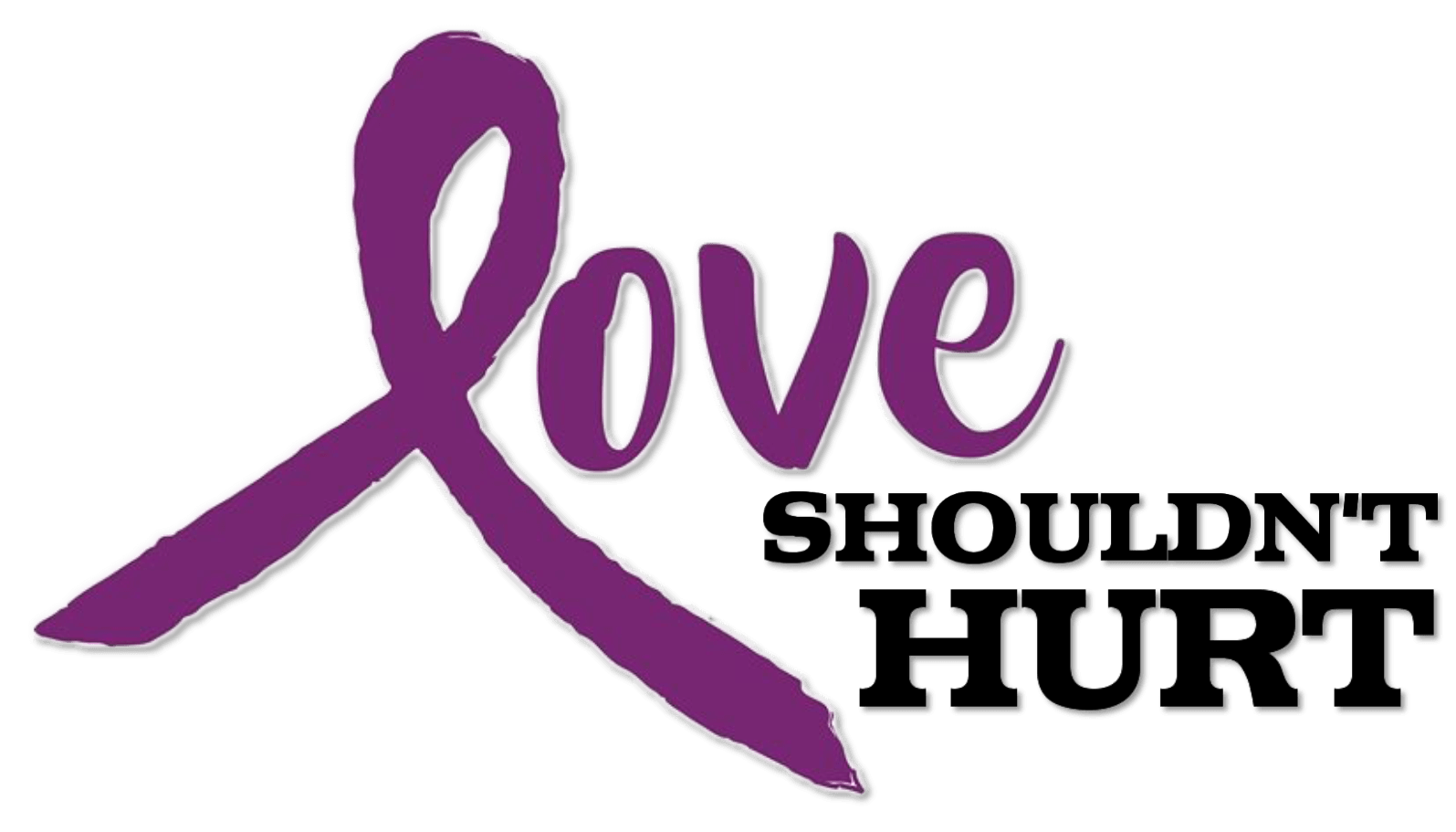 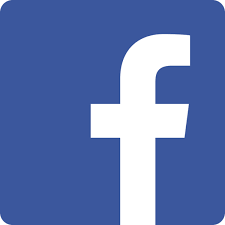 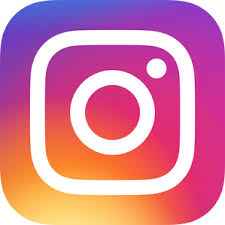 We Can Help You 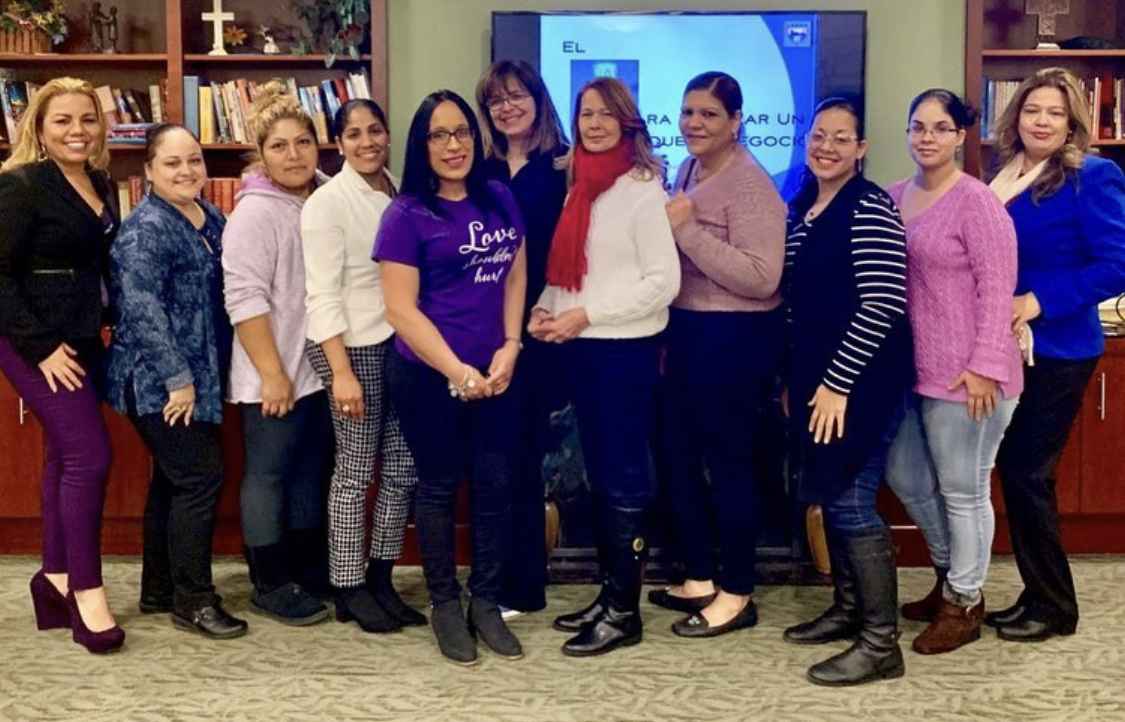 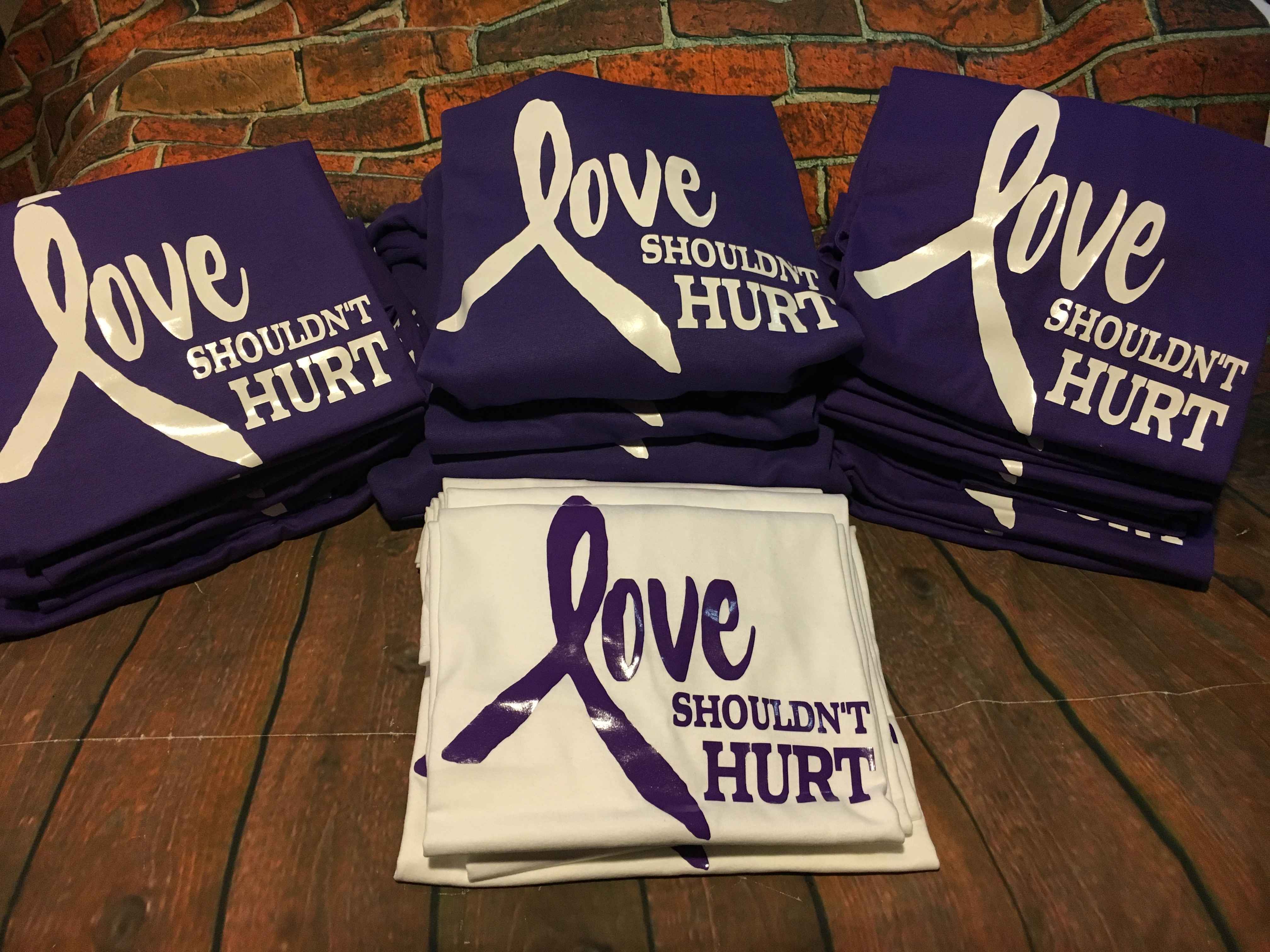 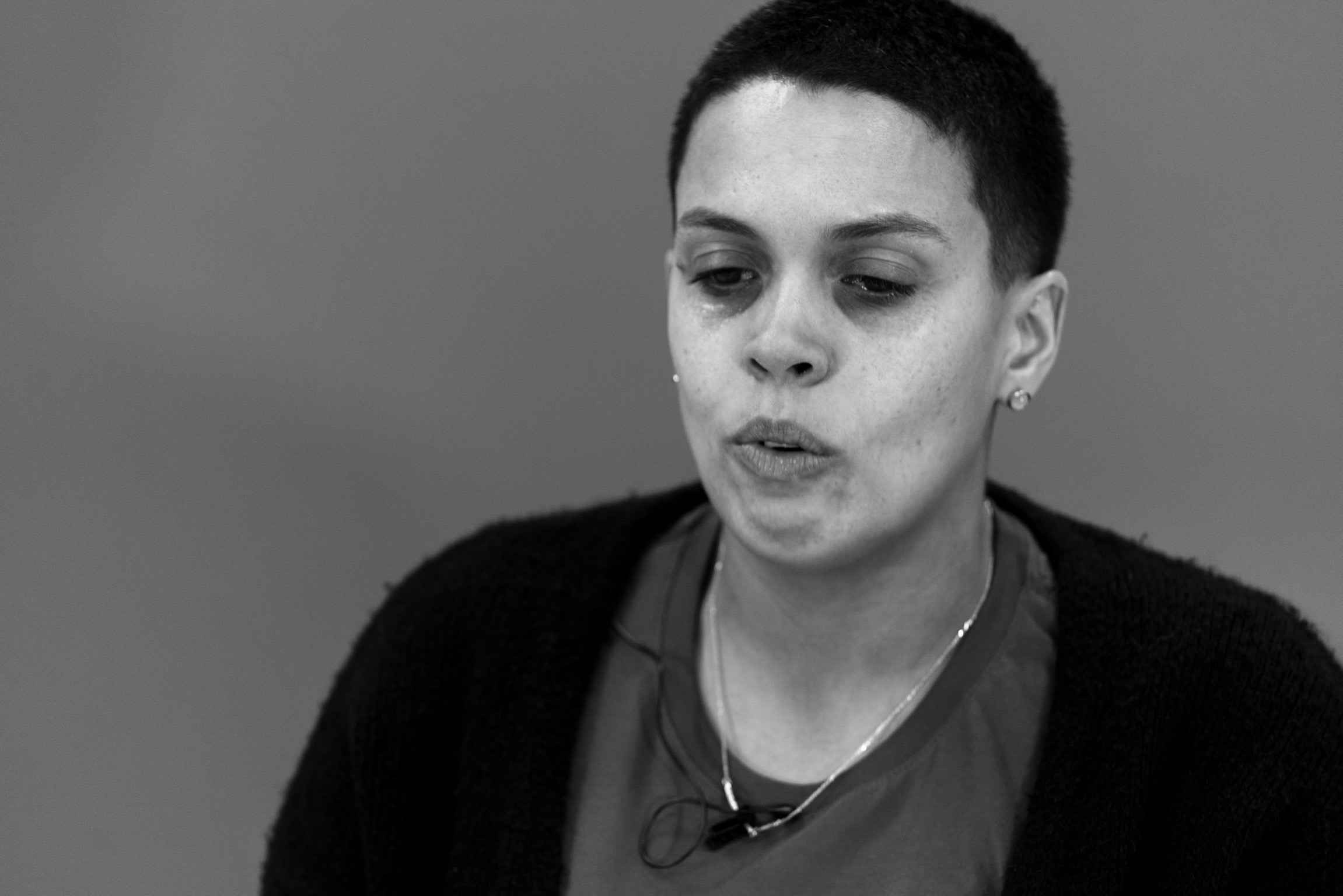 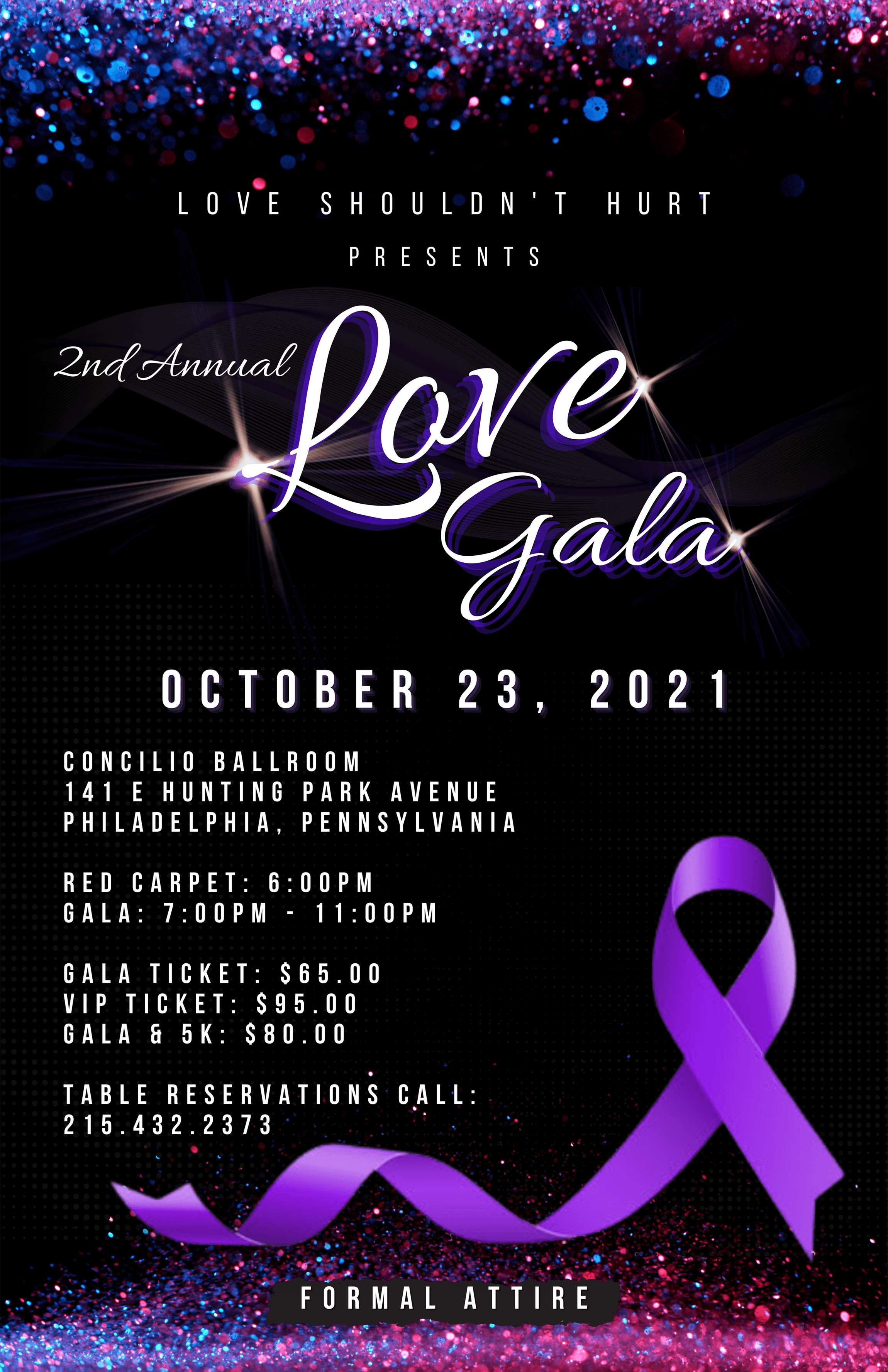 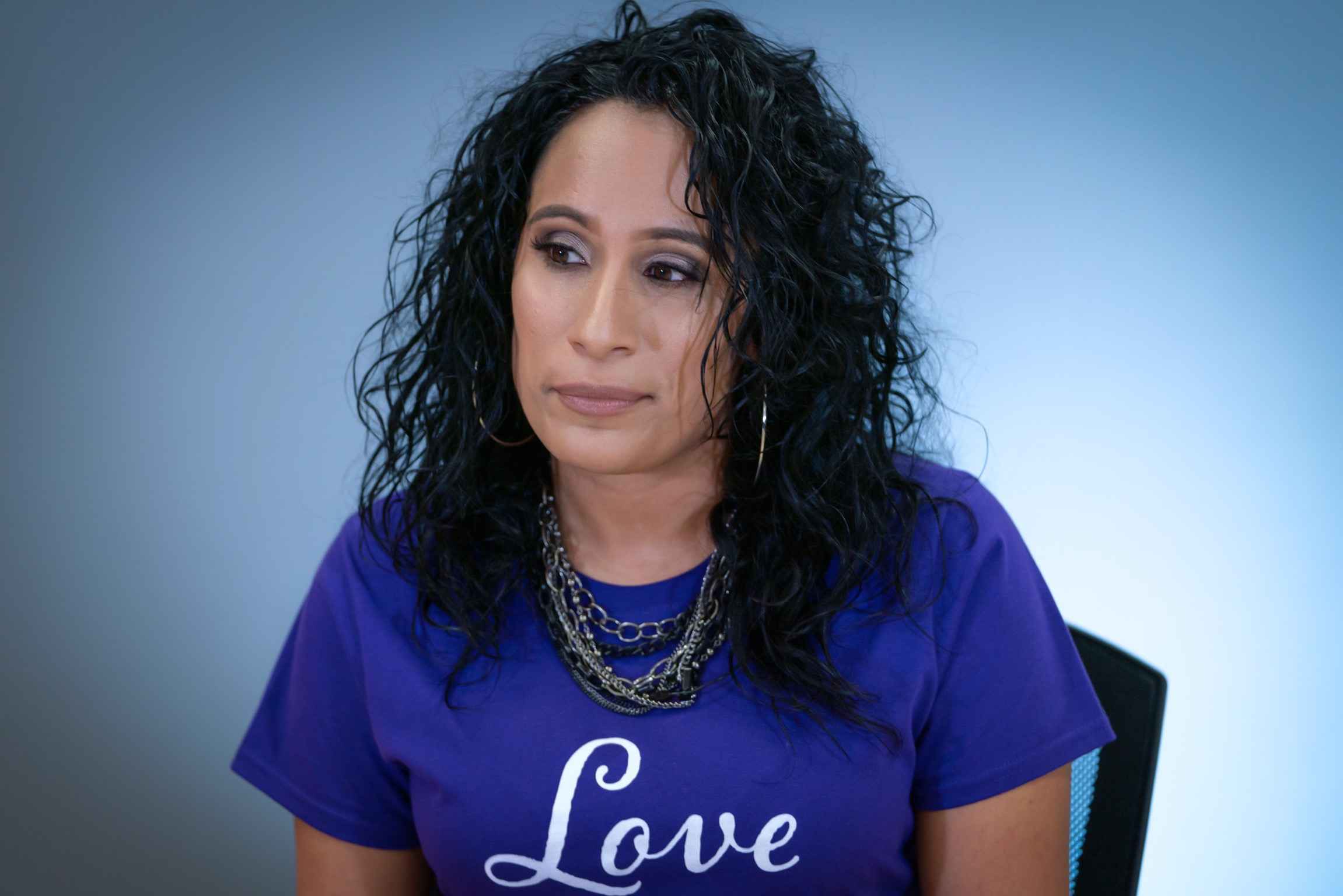 1. Domestic violence is a pattern of controlling behaviors that one partner uses to get power over the other. Including: physical violence or threat of physical violence to get control, emotional or mental abuse and sexual abuse,

3. On average, nearly 20 people per minute are physically abused by an intimate partner in the United States. During one year, this equates to more than 10 million women and men.

4. On a typical day, there are more than 20,000 phone calls placed to domestic violence hotlines nationwide.

On October 1st 2019 the city of Philadelphia went purple for the start of Domestic Violence Awareness Month. All people from around the city came together and used the hashtag #paintphillypurple as a sign of solidarity!

Followers of LOVE SHOULDN’T HURT joined them city by taking their selfies or snapping photos of themselves wearing purple, to paint the city!

Below are photos of those amazing followers who painted the city PURPLE! 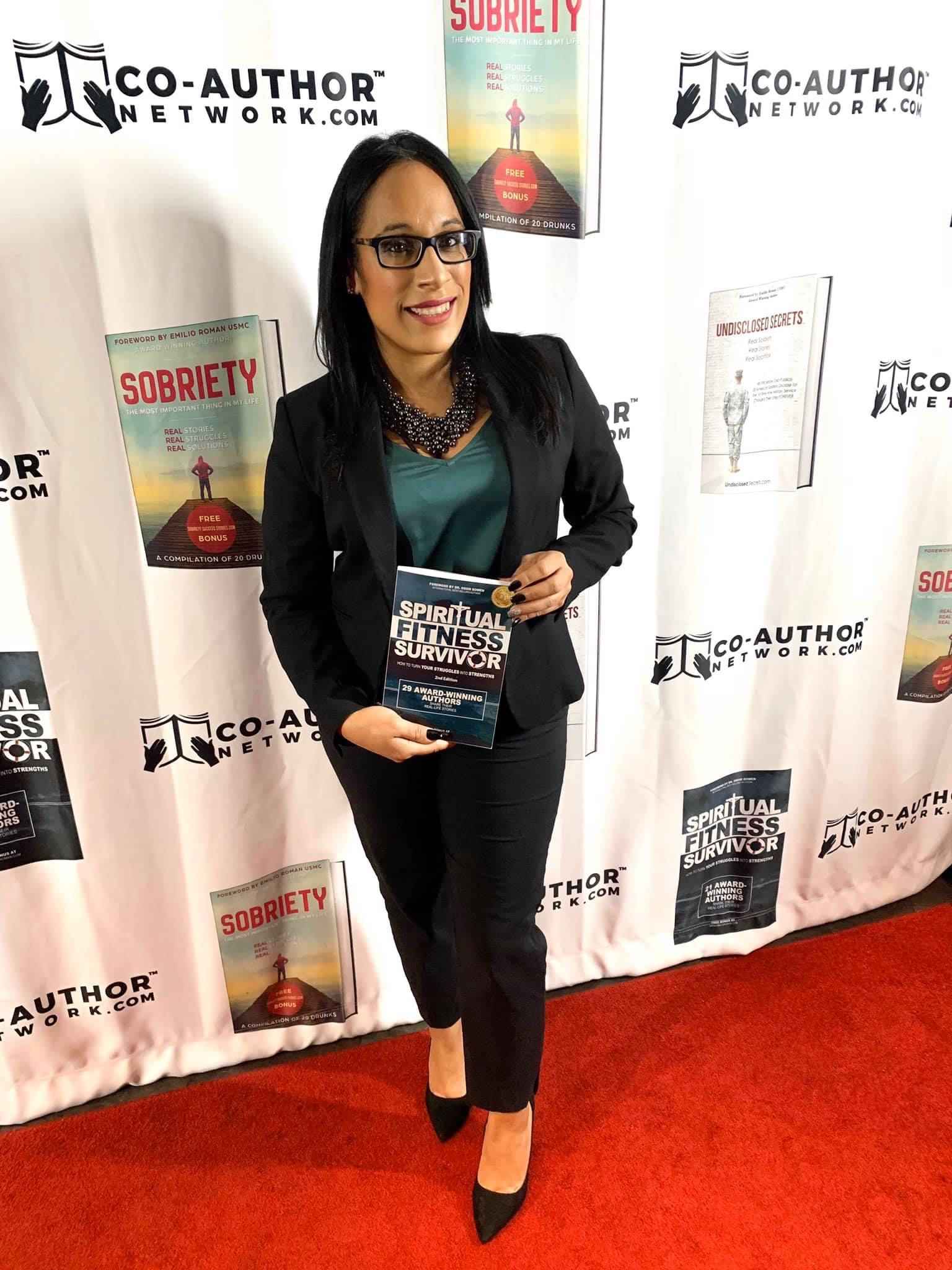 Please contact us to discuss how we can help you.

We made it and so can you! 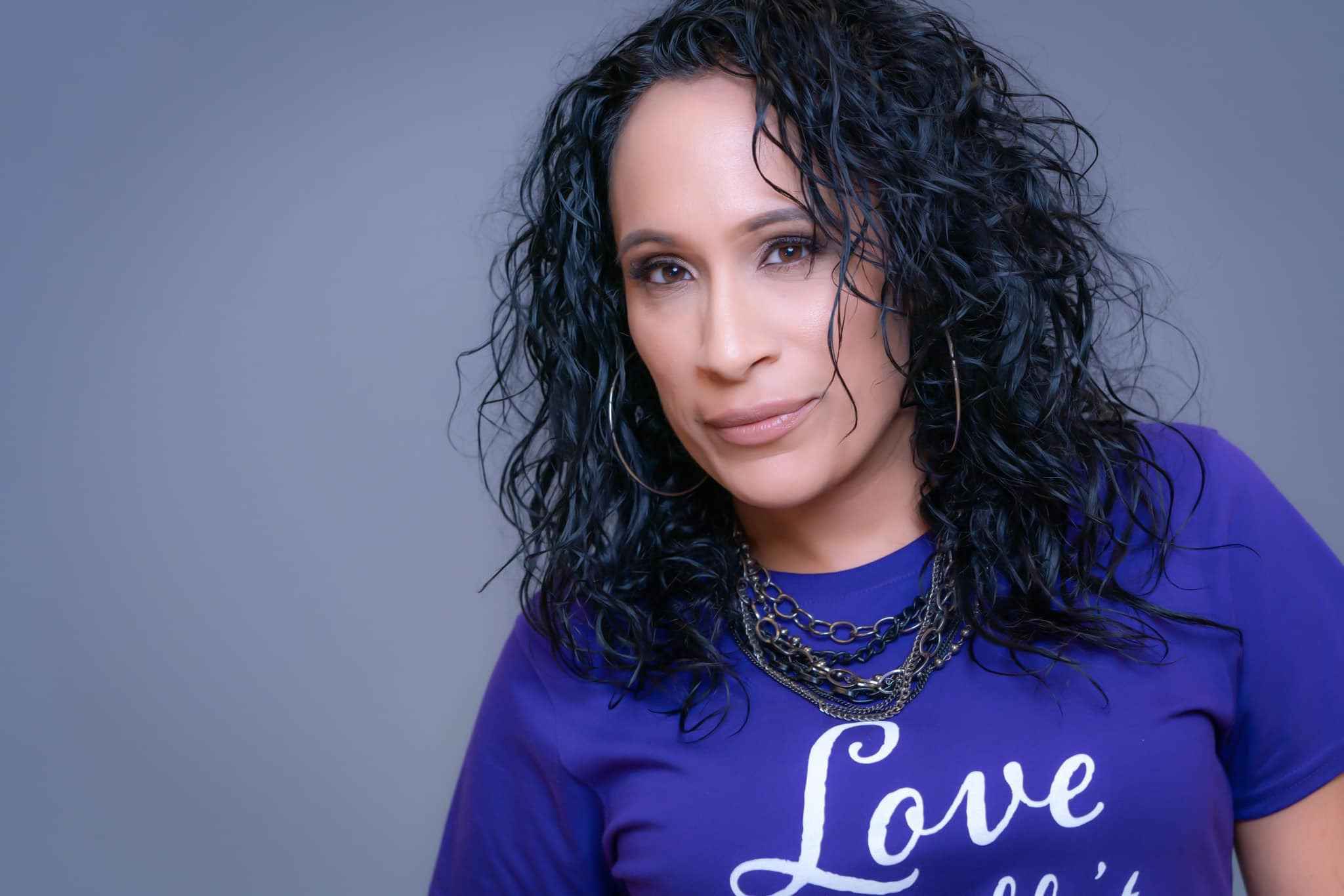 At the age of 21 I met a man and thought he was amazing, he enjoyed all the things I enjoyed, he laughed at my jokes, he gave me attention, affection and a joy I thought would last forever. After a year of bliss the love turned dreadful and that amazing man hit me for the first time, he would go on to hit me for 6 years, even while I was pregnant. After enduring a significant pain for so many years, I finally was free and decided I would tell my story, but fear held me back. Then on August 17, 2018, a phone call that no one wants to ever receive happened, a friend was murdered by her husband. On that day, the feelings of wanting to make a change came and it was decided, I will do something, I will make a difference for all women and men living this life in silence and in October, 2018 we began putting together a documentary, depicting the lives of 3 brave women who came out of the dark to tell their stories. Love Shouldn't hurt is an organization of women and men who wish to spread awareness of Domestic abuse as well as provide information and supports to those who are still suffering from this horrible act of violence. Love shouldn't hurt is an organization whose soul purpose is to provide the help that so many seek.​​​​​​​

Per Minute Are Physically Abused

Services We Will Offer 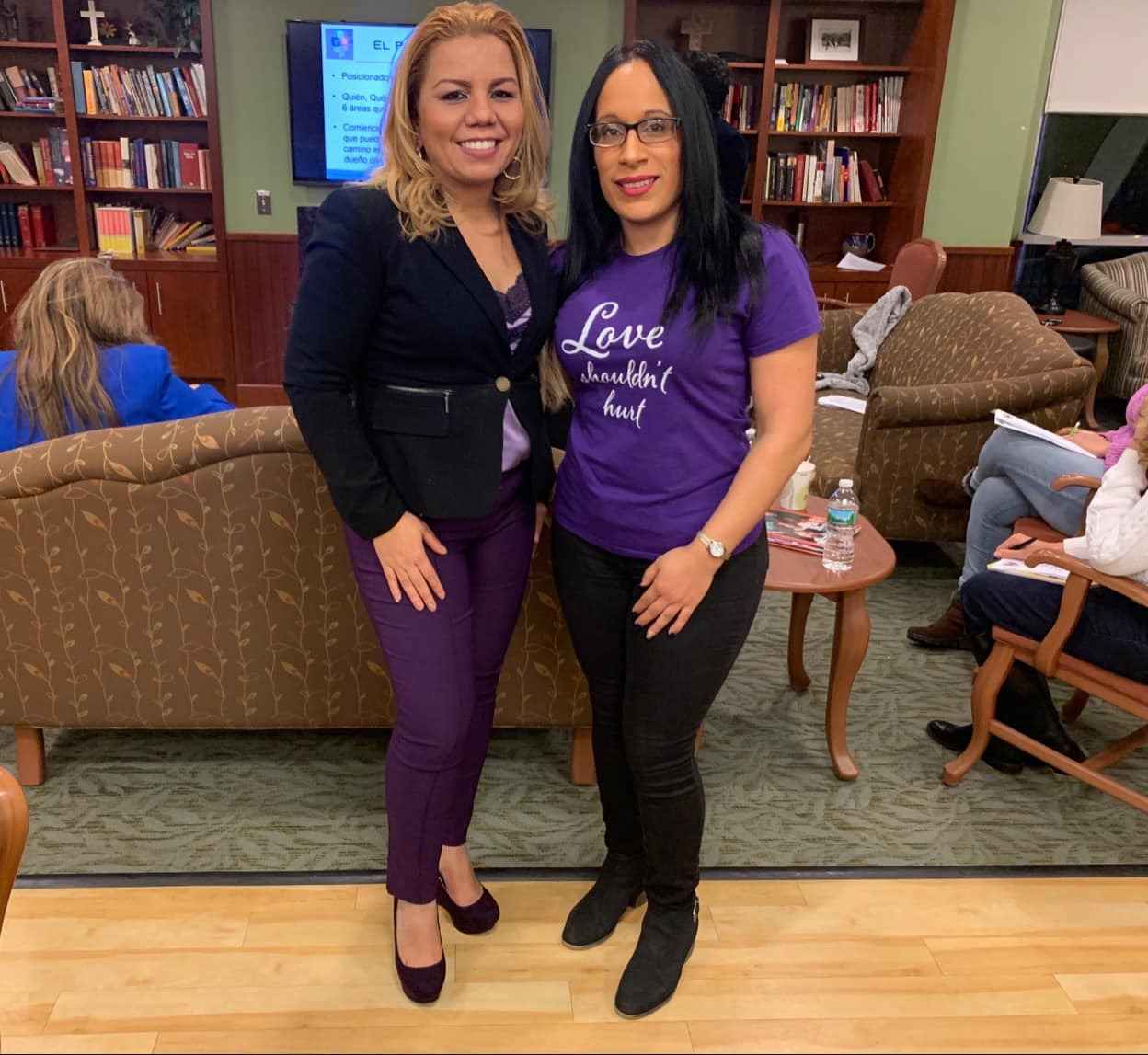 We provide group support sessions for both teens and families, as well as women and men. 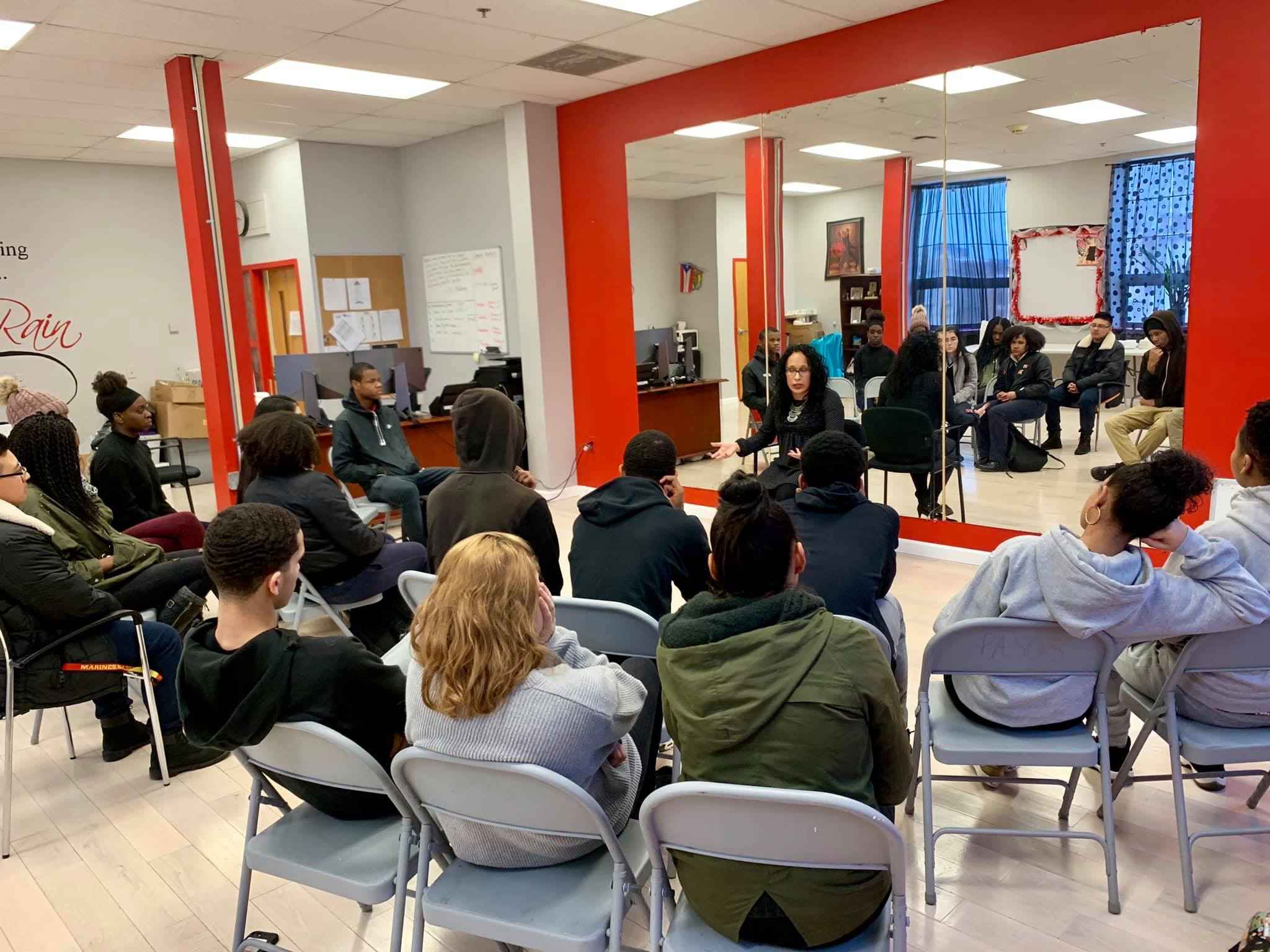 Members of our team go out to neighborhood schools to provide both males and females with helpful information and to speak on topics pertaining to Domestic Violence, Emotional abuse, mental abuse and all other forms of abuse. 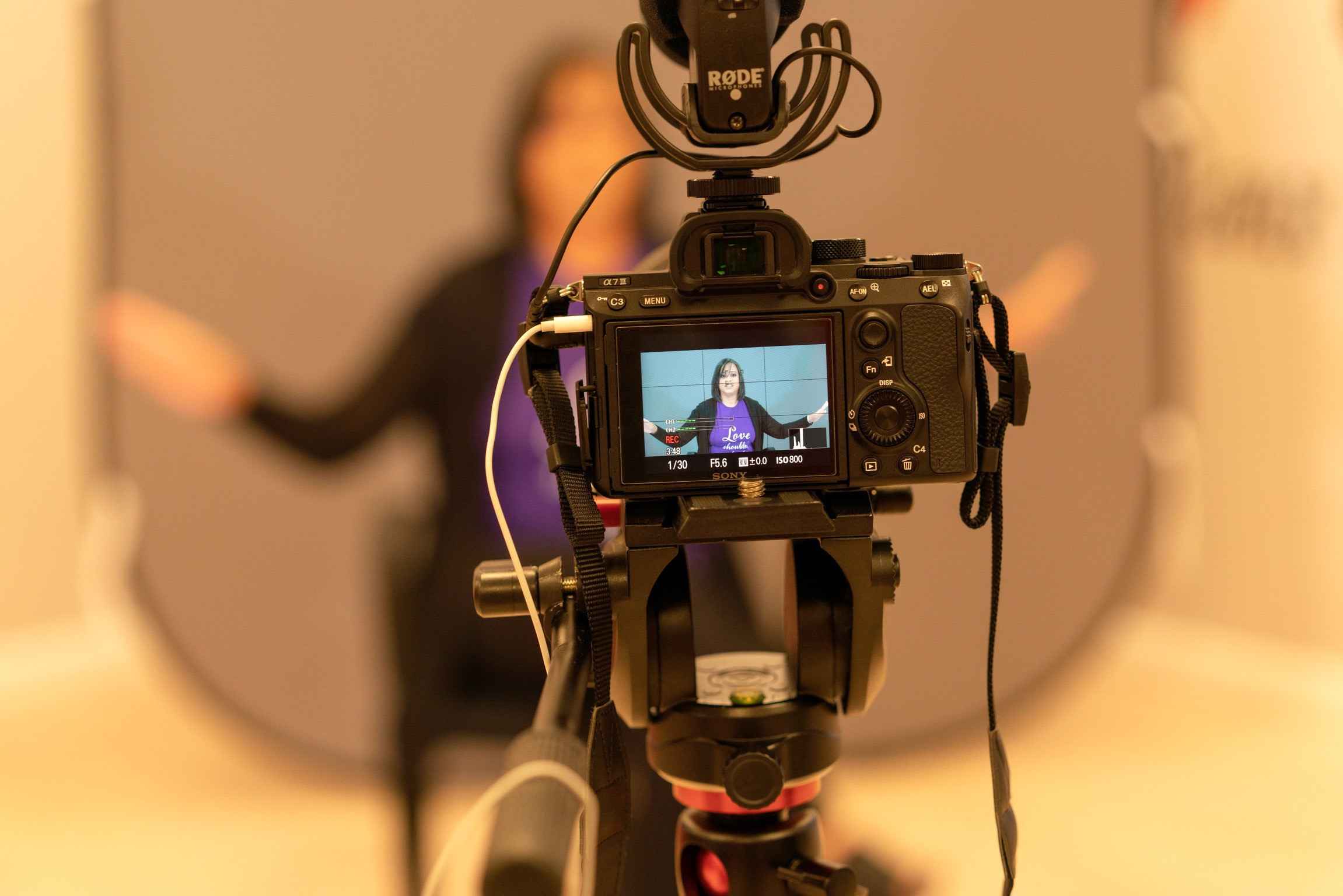 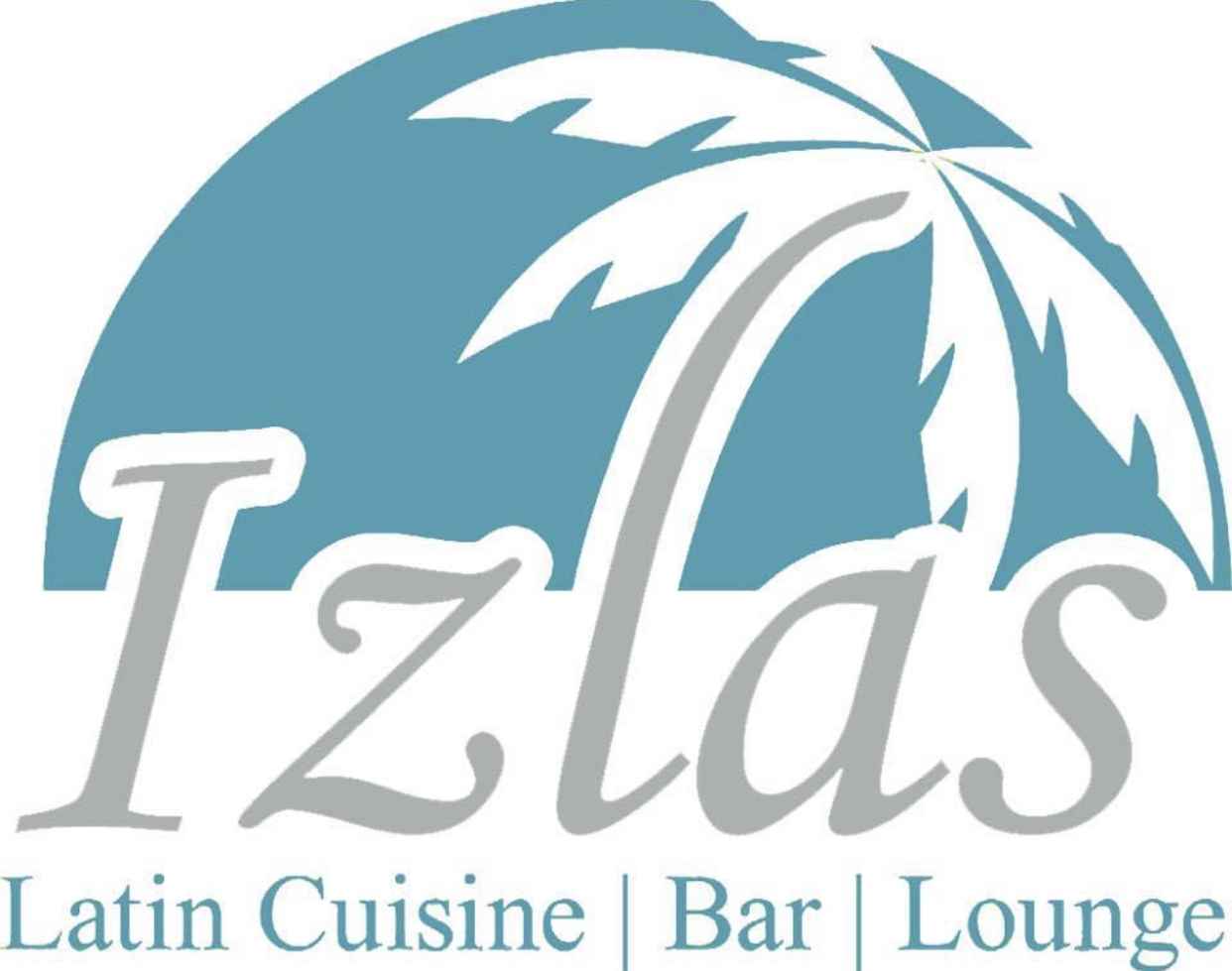 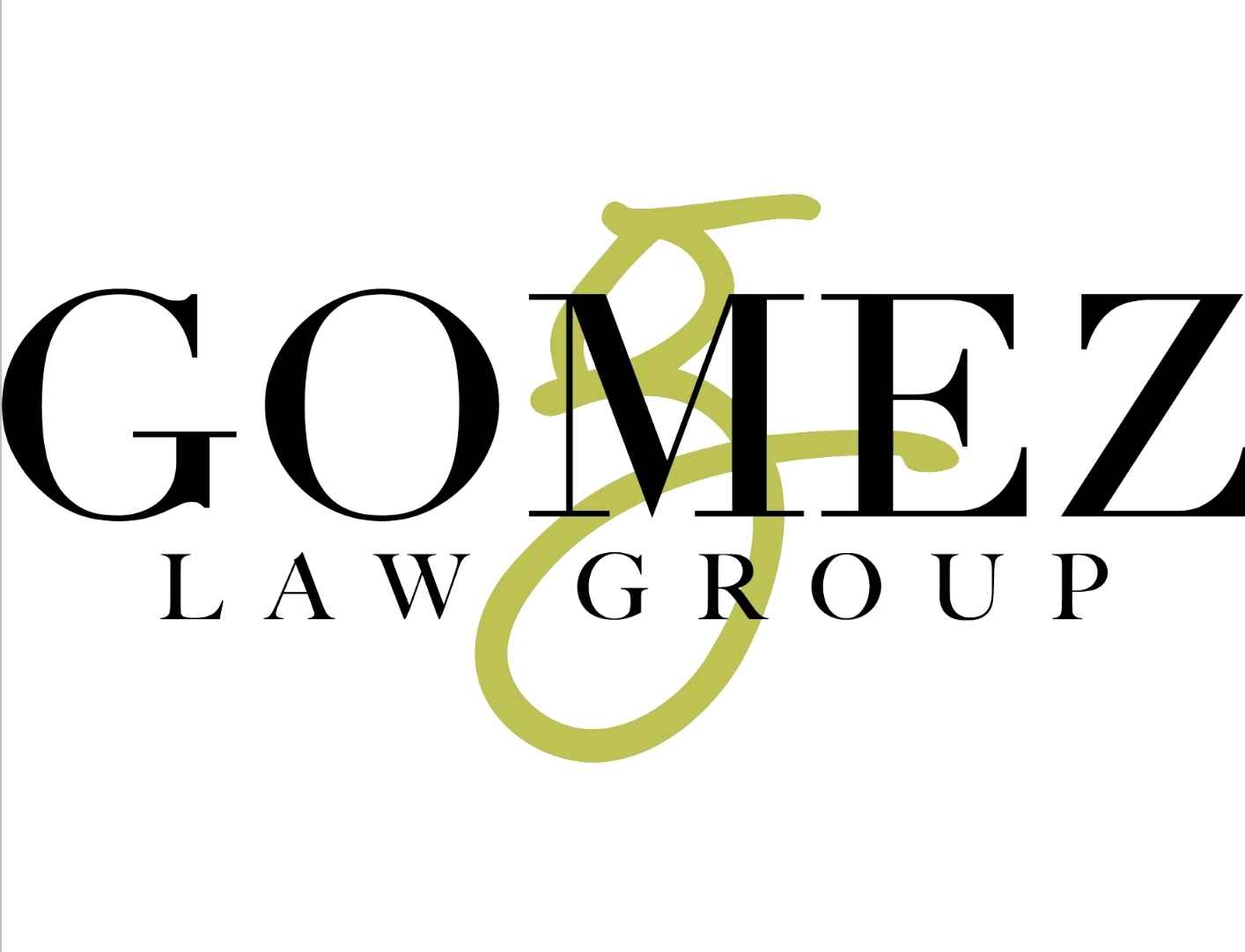 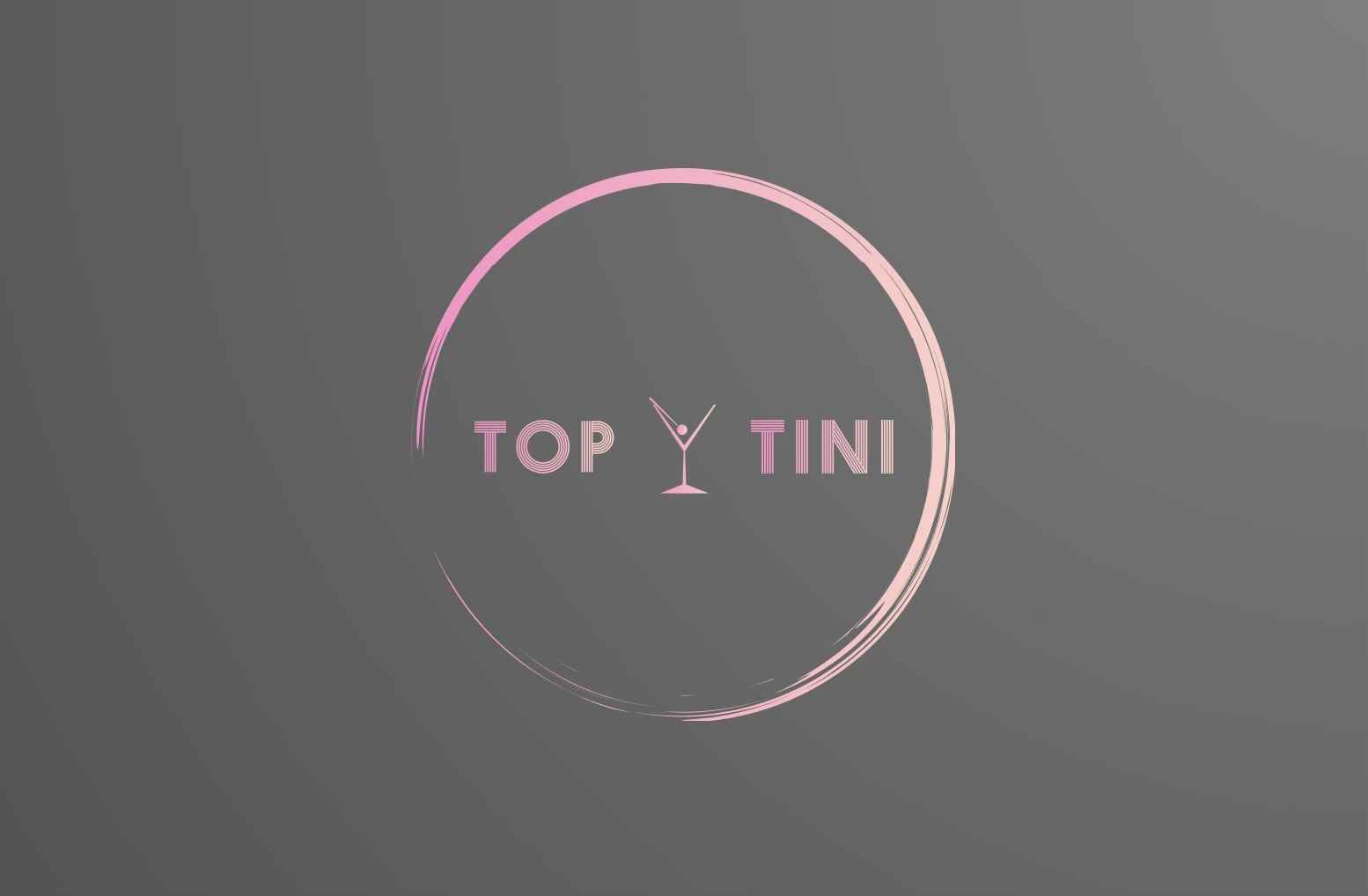